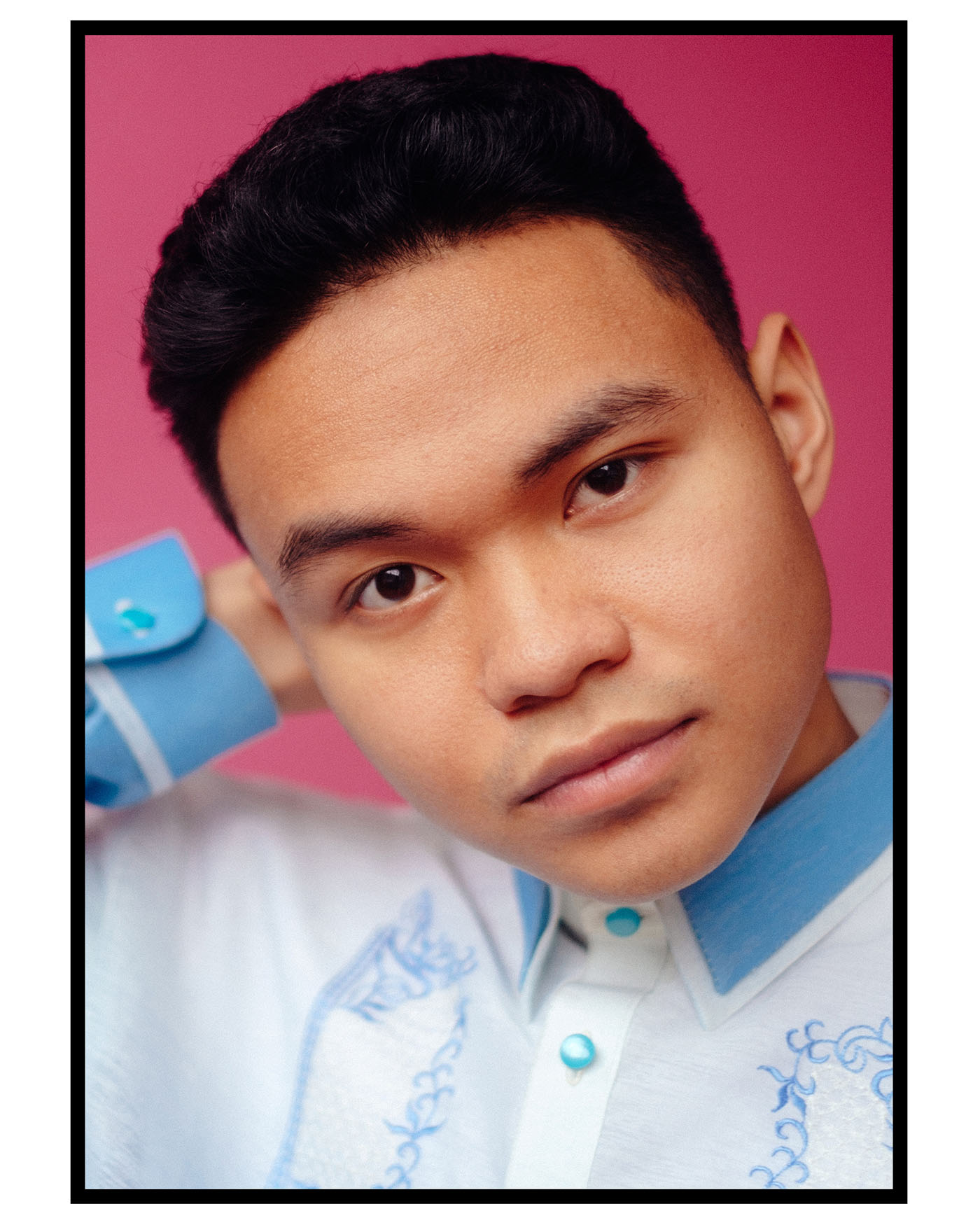 Josh Castillon is a multidisciplinary Filipino-American artist based in Queens, NY. Josh an innovator who analyzes the world, captures it, and rearranges it in a diverse array. The vibrant culture and fast pace of New York City has a heavy undertone in any work he does. He celebrates differences in the world and emphasize those differences wherever in the world he creates and with whoever he creates with. He is continuously engaging and reinventing the dialogue about his identity as an artist and as a Filipino-American New Yorker. While progressing in my creative career, he is also a figurehead in my own New York City community, serving as US Army Officer in the NY National Guard and as the founder of his own Filipinx-American collegiate organization called FLOW, Filipinos of Lincoln Center Offering Welcome. He wants to show audiences all over the world that the only limit to what is possible is your imagination and drive.