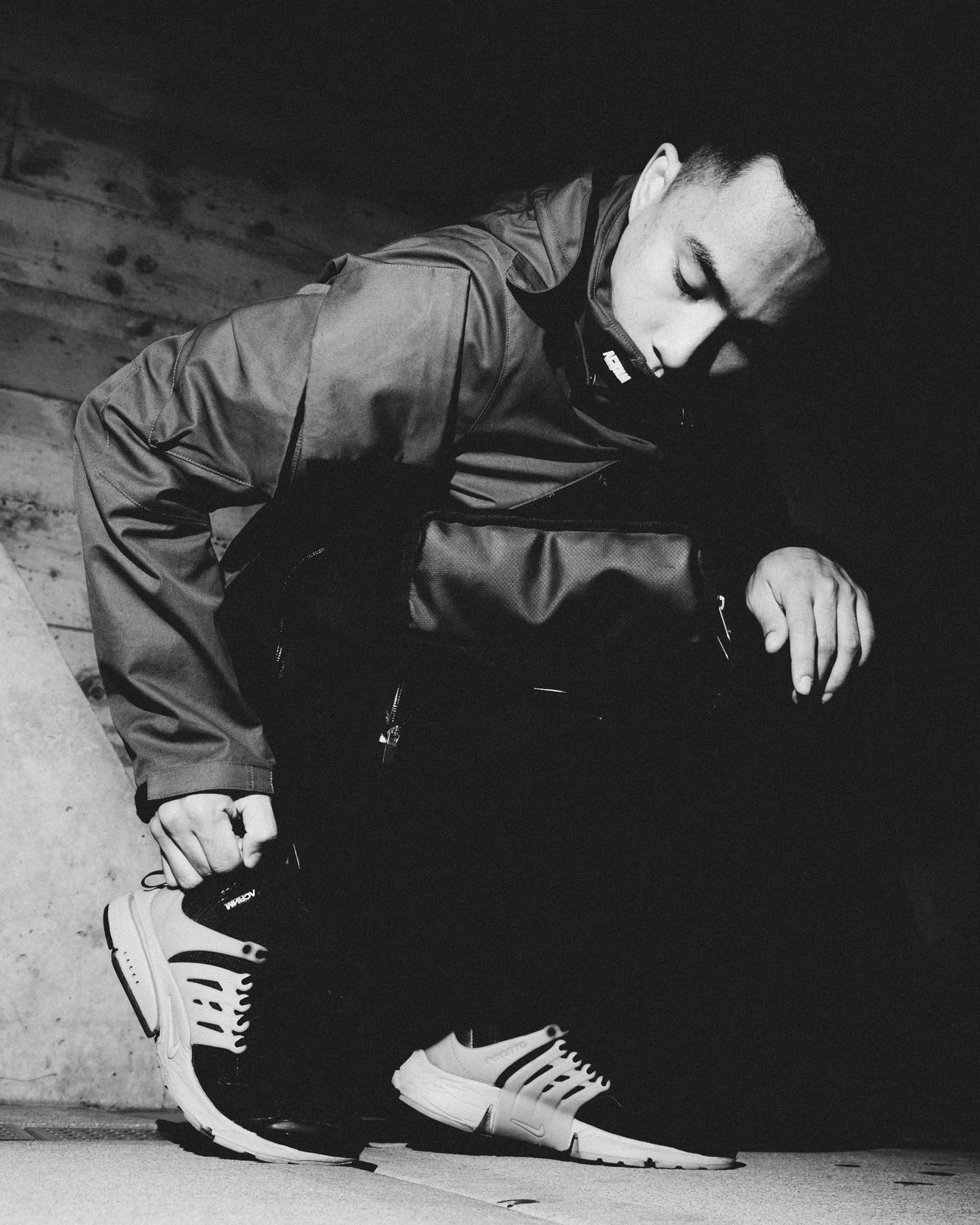 Pao Lago is a New York City based fashion, portrait and lifestyle photographer. Pao was born and raised in Manila, Philippines and moved to the United States in 2013 when he was 17 years old. Being an immigrant; Pao eagerly adapted to his new surroundings and began photographing his experience. His transition from digital to film media progressed naturally as he immersed himself in the city and its inhabitants. Pao spontaneously pulls inspiration by observing and listening to people during his daily jaunts in NYC, here you can find him capturing the latest and most evolutionary looks in fashion.