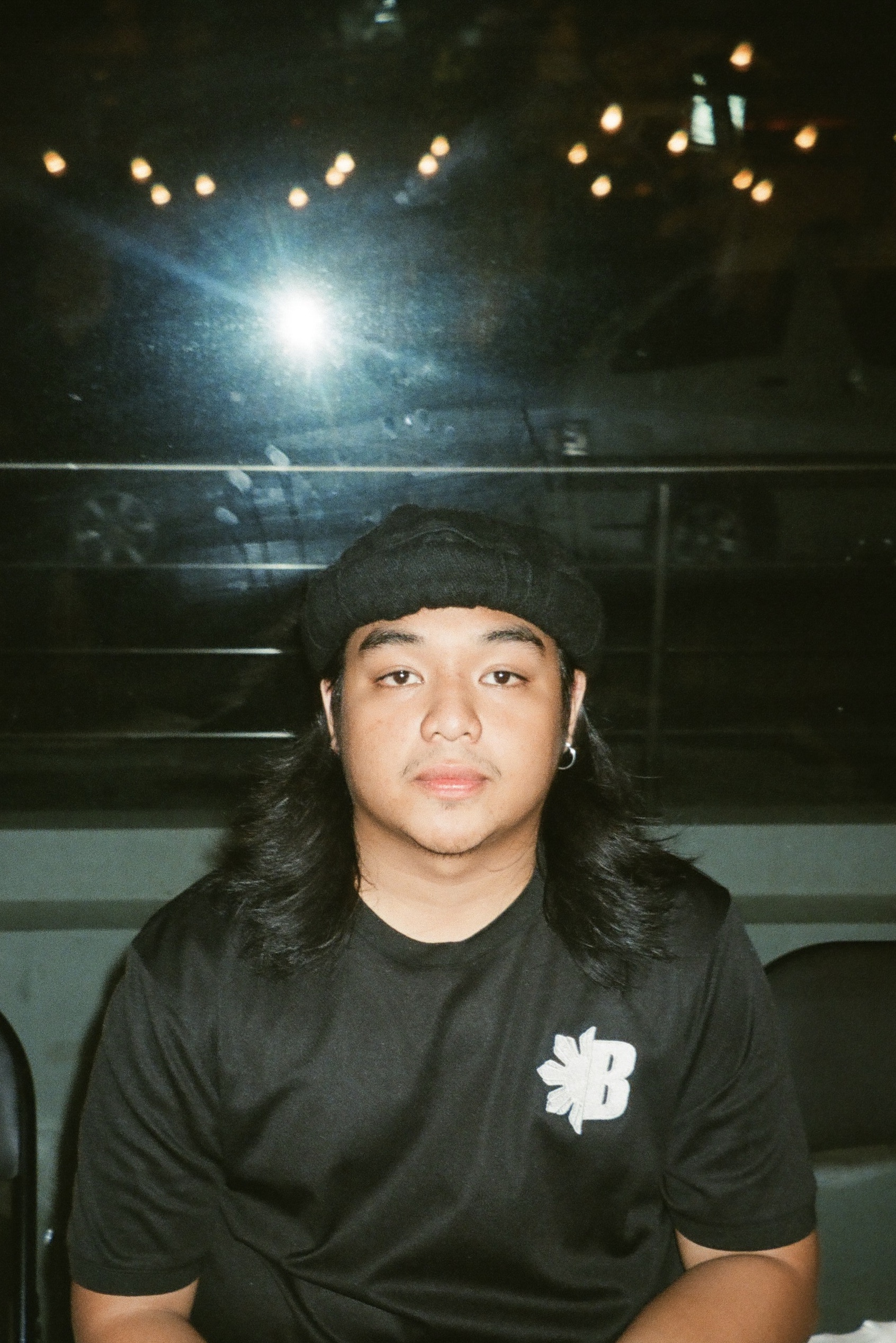 Royce Flores was born and bred in Tondo, Manila. He is a self-taught photographer and visual artist, doing most of his work on film. He takes portraits of people around him as well as photos of culture and lifestyle. In addition, he makes digital collages composed of various clippings of the same subject. One of the things he is known for is creating three-dimensional photos using his lenticular camera.

Zachary Harvey is a self-made Toronto-based photographer.  He has explored the underbelly of his home base and captured the timeless and unique images the city has to offer.
His passion for photography is fuelled by naked ambition bringing to the world, images through a unique prism, with a singular footprint that energizes and inspires others.
He thrives on creating enviable conversations and mysteries, techniques cleverly and creatively captured in his subjects.  Whether through the filtered rays of sunlight, dancing ripple of a raindrop in a motionless puddle a passing shadow casting a mysterious aura, he revels in incorporating the gift of nature in each of his images.
His efforts are true to form as he takes great pleasure in creating a cornucopia of images that stand the test of time, provoking a story or inspiring a journey that evokes a spectrum of emotions. He remains nimble, constantly striving to captivate his audience by presenting an unfettered, intricate and sophisticated creation.
Photography remains his first love, which continues to fuel his passion, allowing an untethered and unrestricted flow of creativity.  With every shot, he is able to explore and push boundaries using established and innovative techniques catering to the whimsical slant of many audiences. His divergence over the last few years, experimenting with film, having acquired hidden gems in the form of a number of 35mm cameras including an infrared digital recorder, has allowed him to fashion images depicting a distinct flavour of yesteryears. He continues to blend both digital and film to encapsulate the uniqueness of the subject.